As April fool jokes spot the web today, 3 big events shook India and promise to change the way Indians live, as India rushes ahead into a bigger, cleaner and brighter future making every Indian proud along the way. 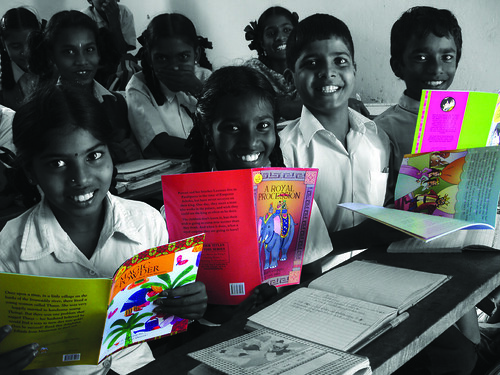 Today a new law called Right to Education (RTE) Act went into effect in India which makes education a fundamental right for every child in the country. This grants every child in India to demand free elementary education between the ages of 6-14 years. This brings literacy to an estimated 8 million children aged between 6-14 who do not currently attend schools in India. “Today, our government comes before you to redeem the pledge of giving all our children the right to elementary education,” Prime Minister Manmohan Singh said in a rare televised address to the nation. A huge milestone which will educate every child in India. 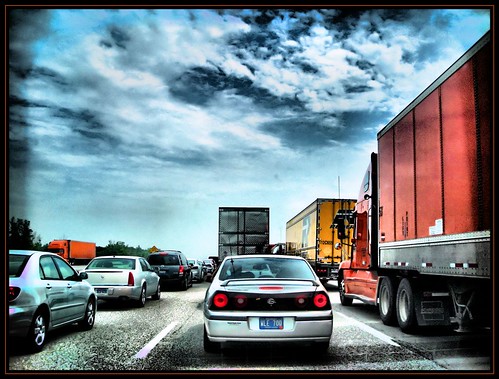 In a major environmental reform, Euro IV emission norms came into force today in major cities like Delhi and Mumbai, as they migrate to Euro IV-compliant fuel. Heralded by a rise in fuel prices, major car manufacturers like Tata Motors, Fiat, Hyundai, Mahindra and General Motors plan to raise car prices to support new emission norms. Several cars failed to make the survive the new rules as India’s favorite Maruti 800 car stopped orders in major cities. This is a giant step for a cleaner, greener and less polluted India. 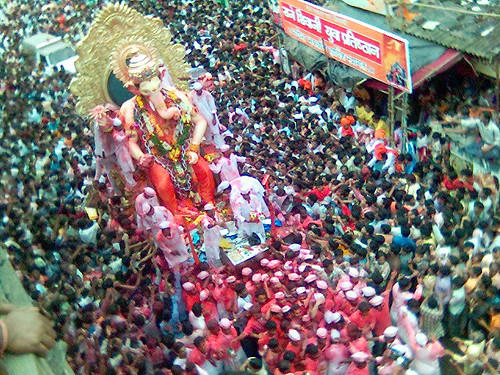 India started counting its billion-plus population as 2.5 million census staff got ready to travel across India counting every person as work started for the 2011 census after a decade. Officials will collect fingerprints and photograph every resident for the first time for the census register which has been described by the Home Minister as “the biggest exercise… since humankind came into existence.” After President Pratibha Patil, Vice President Hamid Ansari became the second person to be enumerated for the 2011 National Population Register.