Looking for Flickr Tools, hacks and services for a powerful photo sharing experience? Flickr is a revolution in photo storage, sharing and organization , making image management an easy, natural and collaborative process. Get comments, notes, and tags on your photos, post to any blog, share and chat live and more! Flickr claims to be the best online image management and photo sharing application.

You can start uploading your photos (like jpeg, jpg, gif, png etc.) on Flickr easily via the web or use uploading tools for Mac and Windows to make it easy to upload a batch of hi res photos all at once. You can send your photos into Flickr with a special upload by email address. When you upload photos by email, use the subject line to give your photo a title, and the body of the email to give it a description. If you use a recent Nokia mobile phone, you can post your photos to Flickr via Lifeblog after getting your password.

If your are a Flickr newbie, read How to get the most out of Flickr. [Did you know which is the most popular camera on Flickr?] You can now choose to license the photos you upload to Flickr under a Creative Commons license. Developers interested in adding to this toolset might want to visit the FlickrIdeas forum or investigate the public Flickr API. The Flickr API is now available for non-commercial use by outside developers. Flickr forums are available to every Flickr member as a place to ask questions, suggest features or report a bug.

Note: Some of the unlinked tools are possibly discontinued and are retained for archival purposes.

If you really get addicted onto Flickr – Upgade to a Pro Account and get more monthly upload limit, unlimited storage, unlimited bandwidth and unlimited photosets with permanent archiving of high resolution original images. So have you Flickr-ed today! [Image © BestPhotoStudio – Fotolia.com]

Did Our Site Load Super Fast? 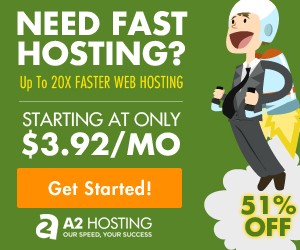