Twestival is worldwide Twitter event happening on 12 February 2009 in 175+ cities across the world with the aim to bring together Twitter communities for an evening of fun and raise money and awareness for charity: water.

Did you know 1.1 billion people don’t have access to safe, clean drinking water and drilling a well can cost from $4,000 – $12,000 USD and since many people live on <$1 a day, they cannot afford one in their community. Twestival cities are considering setting a goal to raise enough money from their event to fund a well project in a developing country, starting at $4,000 USD.

Imagine if New York City’s taps went dry, and Jennifer Connelly fetched dirty water like millions of mothers in Africa do every day.

Charity: water is a non profit organization bringing clean, safe drinking water to people in developing nations by funding sustainable clean water solutions in areas of greatest need. Twestival is organized 100% by volunteers around the world and 100% of money raised will go to support charity: water projects.

You can join Twestival by attending one of the events in your city, uploading or buying music at Twestival.fm, taking part in the t-shirt design competition and by donating to charity: water. Twestival.fm is a global online music project in association with Twestival aiming to raise an additional $20,000 USD for charity. Micropayments on Twitter are made possible by Tipjoy, simple social payments.

I was also impressed by their September Campaign asking everyone born in September to give up presents and donate to build wells instead. 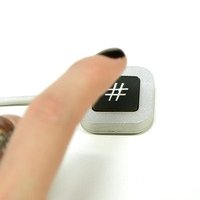 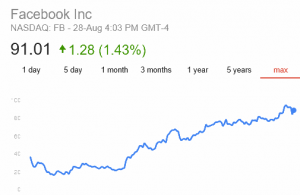