Have you ever been Slashdotted? Did Slashdotters visit your site? If you dont know the answer, probably your site traffic has never been slashdotted before. Here is how to get slashdotted and survive your hosting server to tell about it…

Slashdotting is like a web traffic generator leads to many comments, lots of website traffic, more advertising revenue, crashed servers and expired bandwidth leading to more web hosting payments… the web traffic stats and web traffic analysis will say all. Welcome to Slashdot or better seen as /. 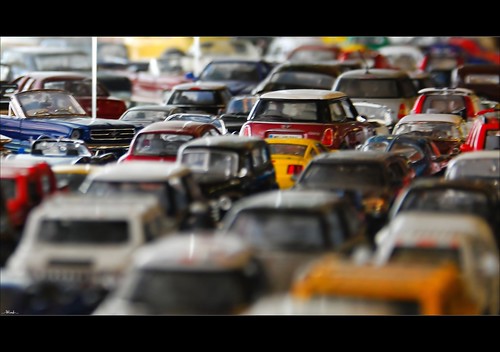 Wikipedia defines The Slashdot effect as “a particular example of how incoming links from a popular website can cause a smaller site to slow down or even temporarily close due to the increased traffic. The name comes from the huge influx of web traffic that often results from sites being mentioned on Slashdot, a popular technology news and information site. Typically, less robust sites are unable to cope with the huge increase in traffic and become unavailable  either their bandwidth is consumed or their servers fail to cope with the high strain.” [Another one]

How to get your site Slashdotted

Here is a collection of tips and tricks to get your site Slashdotted!

There are some other tools to help during slashdotting

If you have an experience or slashdotted tip, let me know, I will add it here.

Which is the Fastest Bootstrap CDN and jQuery CDN

3 Essential Server Security Software You Must Use

How to Add Vary: Accept-Encoding HTTP Header with .htaccess

How to Backup Websites on Your Hosting Server Easily